So I've been wanting to join some sport ..... or something for years now, and I've been doing some work-outs at home lately, but I still wanted to join a martial art sport!

A few weeks ago I got interested in boxing, I've never done it or thought about it. But shortly after I watched the Bollywood movie: Mary Kom, which is a true story of the boxer Mary Kom who struggled through a lot to box, and has won the Olymic games in boxing and after having twins as well, I really got inspired to box even more, and by coincidence a few weeks later we also practised a lesson boxing at PE (at school) as well!

Now you may have figured out that I couldn't help to join a trial lesson in boxing soon. So last week I joined a class with a friend who was also interested in boxing.

My experience first lesson (ladies boxing lesson):
I was really nervous, of how it would turn out to be, because I thought maybe it isn't as fun as it looks or can I do this? But what I loved about it, was that the lesson was so intense that I already started sweating and my face became red only after five or ten minutes. Like we did a warming up then some push ups after that some squats and then we started some boxing moves, which were really fun by the way.. So, yes I enjoyed doing push-and sit ups and the really hard things, I almost gave up. But I've had so much fun with the kicking and punching, it felt so good. Like a good stress relief.
After the lesson I felt so good, I felt fresh, (beside all the sweating.., I mean from the inside..fresh:), with new energy. So actually I liked it even more than I expected!
The only less fun thing is the smell of the boxing gym...most smelliest gyms....haha

After all as you probably already, of course noticed, I loved it and I'm going to another trial next week:)

Please let me know if you box or are planning to box or something, or if this article was helpful!
Also I really recommend watching the movie Mary Kom, for extra inspiration!

* I do not own these photo's, got them from Google
Labels: Celebrities Lifestyle Sports 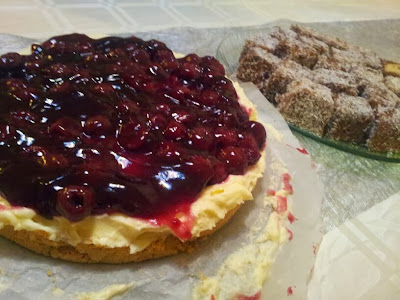 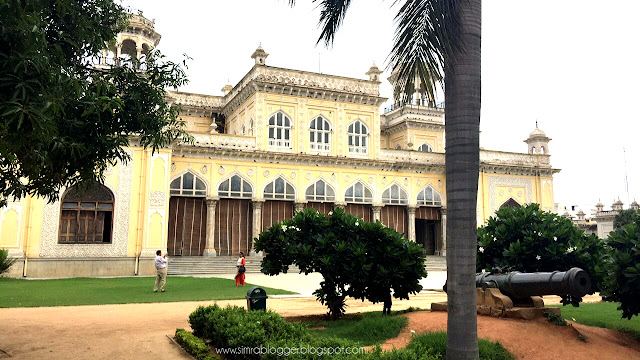 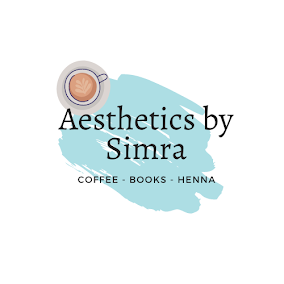 On this blog I write about coffee, books, fashion, henna and much more!
As I have a lot of hobbies/interest I just couldn't choose one specific topic to write about!
Anyway, if you find my content interesting or have any questions feel free to leave comment under my posts!
Follow me on instagram: aestheticsbysimra for short posts!
X Captured Aesthetics